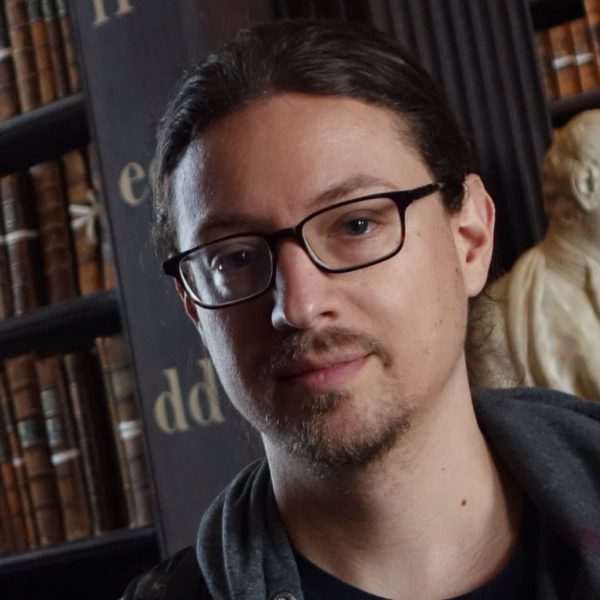 Early in his career, David Kassan lead a double life: interactive art director by day and painter by night. While designing and quickly rising through the ranks of one of dot-com 1.o’s largest consulting companies, iXL, and later at Digital Club Network, an indie music startup, he was simply “paying the bills.” It was when things went awry in the dot-com burst, that David made the bold move to pursue his passion and threw his whole effort into painting professionally. He has never looked back. Fortunately, he did so with a solid foundation; an innate artistic ability, a fine art background from Syracuse University, and gallery representation at Gallery Henoch starting at age 21. It was this catalyst which lead to an unpredictable career path.

Over a couple Sixpoint beers we learned that since then, technology has followed David. From early iPad innovation and real-time painting videos helping him achieve temporary internet fame, to launching his own revolutionary design for The parallelPalette on Kickstarter, to the interconnectedness the internet has afforded the art world, the surprising lessons David draws from his time in tech, how it impacted his painting and vice versa remain valid today for all visual, UX and product designers alike. And, of course, his position on the age old debate — is product design art?

Check out David’s work here or give him a shout on Twitter at @DavidKassan.