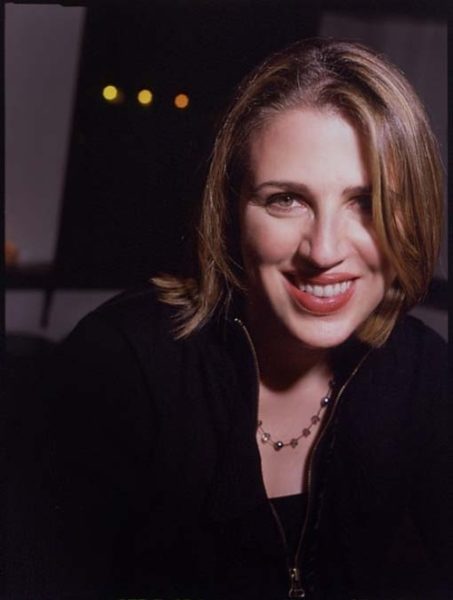 It’s our opinion that the best entrepreneurs, very simply, are greater than the sum of their experiences, and have found the best ways to extract value from each. Case in point: Caroline Waxler. In her career, Caroline has spanned many industries and roles, starting in the mailroom at Newsweek and using it as a springboard, she ultimately rose through the ranks of the publishing world, working for titles like Forbes and Cosmo. However, she didn’t stop there, and expanded her horizons, both physically and professionally, by moving across the country, she ultimately established herself as a “name” in the freelance writing world. Since then, her writing has transcended the traditional publishing route and has manifested in the form of several highly acclaimed books (see: “Stocking up on Sin”) and successful comedy shows (see: Best Week Ever). But when that wasn’t enough, Caroline joined LearnVest at the ground floor, which is where a spark ignited and she was inspired to create something of her own.

So when Caroline joined us for a custom, Story in a Bottle concoction of Sauvingon Blanc, bitters, soda, and fresh orange juice, (henceforth, the Waxler), she shared with us how creative callings rarely follow direct paths. It’s this pursuit and culmination of experiences which has lead Caroline to be the very capable Founder of Harkness Hall, a conference programming and digital strategy company based in NYC and has helped companies including Google, Forbes, Condé Nast, and Advertising Age program their brilliant live events. (And we couldn’t think of someone with a more qualified background to do it — no joke.)

For more from her, holler at @cwaxler.