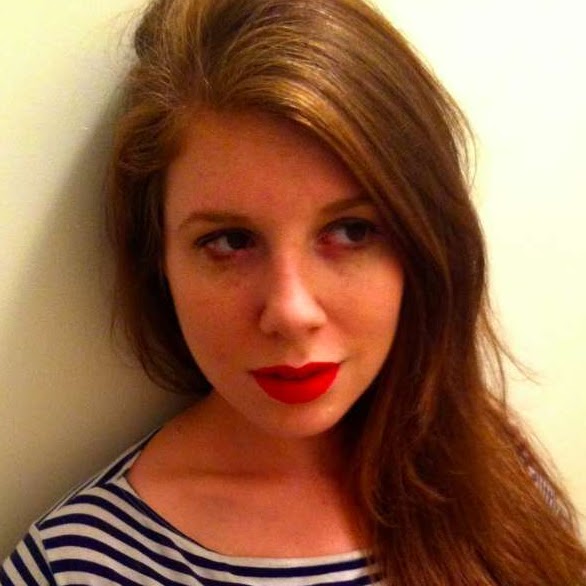 This week is another first for Story in a Bottle; for the first time we are hearing the point of view of the arguably unfairly named redheaded stepchild of the internet, social media. (We’ll pause while you process that.) But seriously, who better to represent it than one of the internet’s most beloved redheads, Lindsay Kaplan?

Lindsay joined us for Glenmorangie scotch and shared her experience of growing into the world of social media and communications. She started by way of an English Philosophy and Creative Writing Degree from Brandeis and dreamt of a future in editorial writing. However, a chance interview steered her in another direction and she never looked back. Since then, for better or worse (and we’ll say better), she’s had a host of publishing and PR jobs, including becoming the first Social Media Manager for ELLE. Through the challenges of being on the forefront of social and having to continually prove herself as a worthy seat at the table, Lindsay has certainly triumphed and has invaluable advice to share with the very much lagging industry. After all, it’s this insight and being headstrong that brought her to her current role as VP of Communications at Casper, a sleep startup. We learned so much from our conversation with Lindsay and hope you do too.

For more from her, check out @lindsaykap and @Casper.